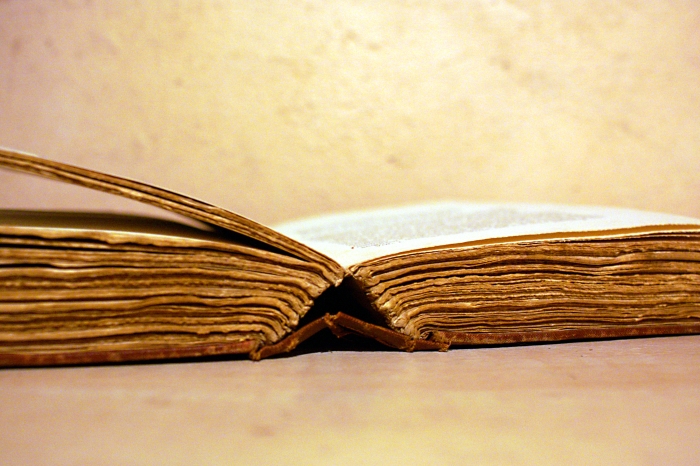 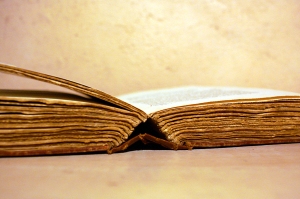 You can look at people every day and you don’t know their story. You can look at people and assume things about them from the way they look, dress, talk…but you really know nothing about them. At some time or another, we all have probably been guilty of judging a book by its cover instead of opening the book to get to know the person as they actually are.

Today, as I went to the break room at my job to get some hot water for tea, there was another young lady getting her morning beverage as well. She always has a friendly smile and we always say ‘hello’ to each other whenever we see one another. What did I assume about her? Just that she was another person who works in Customer Service and makes an average living, etc. What didn’t I know? She’s has an incredible story! Let me explain.

We exchanged pleasantries, each asking how the other was doing. She said, “Could be better, but God is good.” To which I replied, “Amen,” and said a few other words, then I proceeded to leave the break room. Upon my exit, I felt the urge from God to go back in. Why had she said, “Could be better”? God impressed upon me to inquire. I had felt such urges before, and I’m not happy to report that although sometimes I have obeyed, sometimes I have made excuses to avoid such interactions (telling myself maybe God isn’t nudging me, and maybe I’m just making this up, or…’eh, it won’t be a big deal, I’ll see her again later’). Today, thankfully, I obeyed and went back into the break room under the guise of getting something from the cupboard that I had forgotten. I asked her, “You said ‘could be better’, how come?”. She informed me that she had a cold, but, also that she had been going through some major things in her personal life over the last few months. Her daughter had been in a car crash with one fatality. The other girl in the vehicle was thrown from the car upon impact and died. Her daughter, however, came through the ordeal only having to have some plates inserted in her ankle, but, otherwise she is fine and back to work. Her son recently got robbed, stabbed seven times and shot. He survived. He’s doing well now. However, a friend of her son’s recently got shot in the head and died. She said, every time something happened she PRAYED. And whenever she feels the unction or urge, she prays and “God is faithful.” She said that she didn’t understand how people could be without a relationship with God today’s day and age. She reiterated that every time she prayed, God was faithful to hear and answer her prayers. And that He never allows more testing or trials in our lives than we are able to bear at that time. If it weren’t for the trying times, she said, how could we fully appreciate the good times. And she mentioned that though her job was very stressful, how much of a blessing it is to even have a job in these economic times. She concluded, “Since you asked how I was, I just wanted to share that testimony with you.”

Wow! Wow! Wow! She didn’t know how much she was speaking to me. Though I have not been going through physical trials so much as relational and emotional trials involving family and other life situations, I could totally relate. I was immediately ashamed of the complaining that I’d been doing. She touched on everything I feel that God has really been trying to get through to me recently. TRUSTING that He’s in control and knows what he’s doing. Though difficult times come, and they do, He will not allow more upon me than I am able to bear, with His help. And even regarding my job (I’d prefer a new one), at least I HAVE A JOB in these times. Many people do not. I am able to provide for my family. I have everything I NEED. Notice I said “need” not “want”. God provides some “wants” as well, but, always makes sure, when we are in relationship with Him and trust Him, that we have everything we need. And sometimes, He even blesses us BEFORE we get to know who He (God) really is…or even BEFORE we believe in Him. And He really does know the best TIMING for things we’re asking and waiting for. He IS faithful. Completely and utterly. Amen.

If you don’t believe in God, I’m not trying to make you. You are allowed to believe as you desire. But, I will tell you from my own personal experience…He’s real. And I pray that one day you get to know and love Him. It’s worth it. 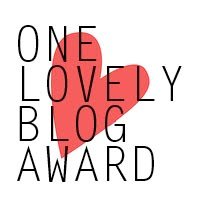